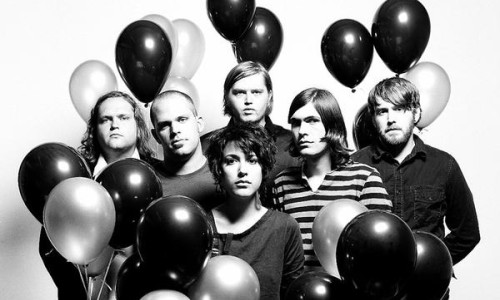 A Toast To Bad Taste

Add to My Profile | More Videos

Joseph here (bassist). Just wanted to send out my first and only bulletin to the fans and friends of the band. As of the beginning of January, Far less will be moving forward without me. Over the holidays I came to some harsh realizations. After six years of amazingly hard work, and fun times to boot, its time for me to work just as hard finishing my degree in architecture. The band hasn't yet played a show without me, the first being this weekend. I'm sure that night it will all set in, and emotions will overwhelm me. After I call the guys 100 times that night, checking on the turnout, response, etc; I'll truly know I'm out. But don't worry, me leaving the band won't even be a hiccup. Our long time best friend Brandon Hackler will be taking the reigns...and not to make a musical pun; but I'm sure he won't miss a beat.

Now to the meat of it all. After being in the business for this long, I want you kids to know how real the music industry is. We have been busting our asses for 5 years. We all left college, some members moved from other states, we left our family and loved ones, (some of us moved back in with our parents) at the chance to cross paths with you guys on the road. We've done a good bit of touring, recording, etc...and grown a lot musically. But there has been down-time. Every minute that our band has been home from the road we've all worked shitty jobs. Retail sales, fast food (including McDonalds), delivering pizza's, landscaping, substitute teaching, Stocking shelves, waiting tables, we've done it all. And we're thankful for every minute of these jobs. When we're home we work 40 plus hours a week, so that we can spend the money on food while we're on tour. For the past 4 years of touring we've never been able to make enough money to be self sustaining. It sucks.

So in closing, I beg you...support this band. Support every band; every legitimate band that bust their ass. This band owes it to our supporters, our parents, our friends and fans, and ourselves to be successful doing what we love; writing and performing music. 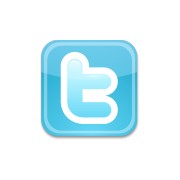 Send a message to me